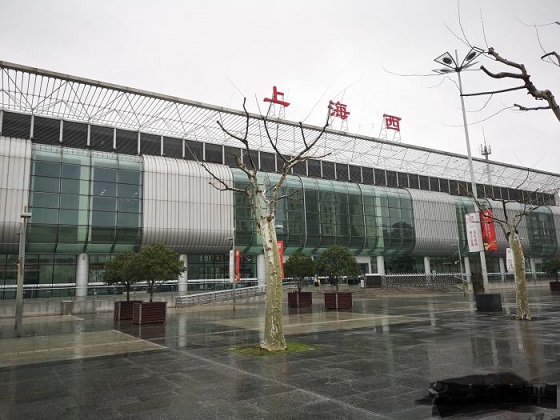 Public Transportations to the Station

🚇 Getting here by Metro: Shanghai Metro Line 11 stops at West Shanghai Railway Station (上海火车西站). Travelers are advised to leave from No. 4 exit of the metro station to be able to walk to the railway station more quickly. 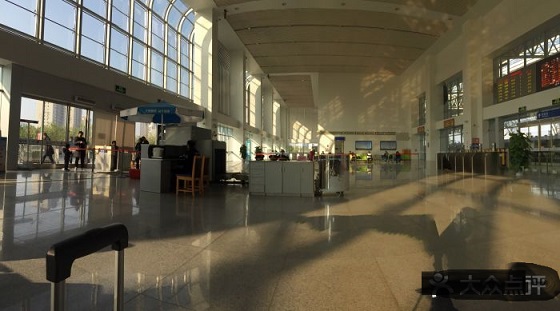 ☝ Waiting Room of Shanghai West Railway Station. Even though there are several hundreds trains passing each day, only a few trains would make stop for Shanghai West Railway Station, therefore, the railway station is less busy and less crowded. For this reason, it is better for travelers to come here to take the train as the west station provides really good travel environment. Security and ticket check procedures won't take you much time as there are not many people queuing here. Even if you arrive the station just 10 minutes before the train leaves, you will have no problem to successfully catch the train. Many travelers going to Suzhou, Wuxi, Changzhou, Zhenjiang, Nanjing, Hefei and etc. would intentionally go here to take their trains as it can save lots of waiting time.

From Shanghai Pudong International Airport, passengers can take Shanghai Metro line 2 to alight at Jiangsu Road station and then change metro line 11 to continue the journey for West Shanghai Railway Station. Journey time is about 2 hours and ticket price is CNY 8 Yuan.

Have you ever traveled to Shanghai West Railway Station? China Train Guide encourage you to share your travel experience and review their service here to help others to travel smartly. You can also leave the question here to get fast response.