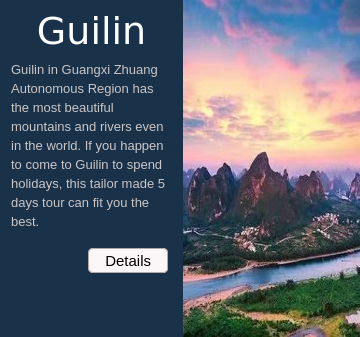 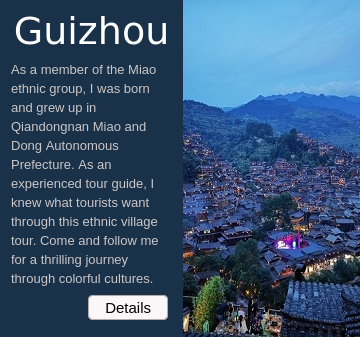 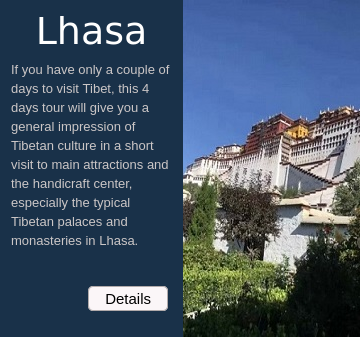 C1519 is a high speed train running from Changchun Railway Station to Ulanhot Railway Station. The train has 7 stops. In the following, you can find its travel route with all intermediate stops, timing between two stations, staying time to pick up and drop off passengers on the station it calls at.