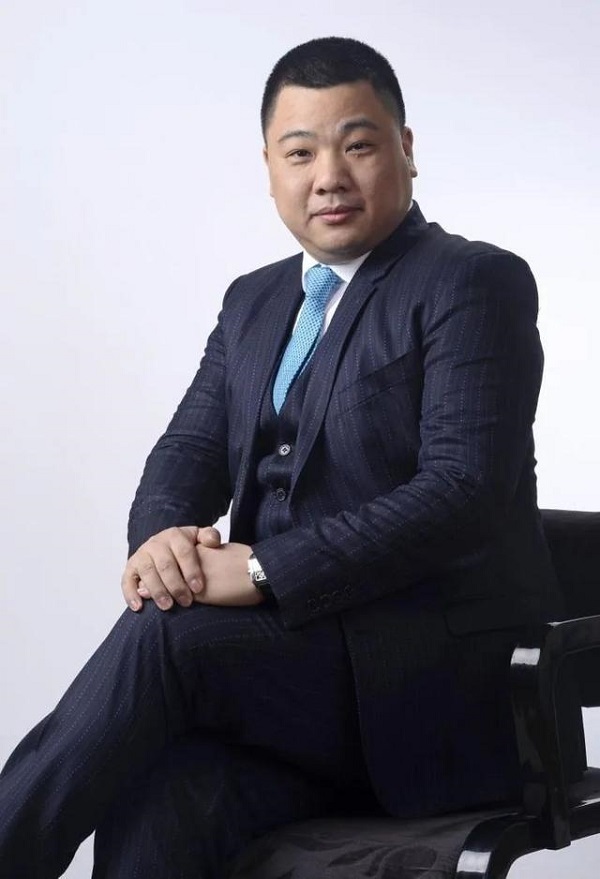 ☝ Mr. Feng Xu Bin, Chairman of YXE Trading Service Group， the man who made the dream of connecting Yiwu and the world with the railway come true.

Yiwu has world's largest small commodity market. Until the early 2010s, products from Yiwu went abroad either through ships via the sea or through international long distance trucks via the land. Mr. Feng Xu Bin, a Yiwuer born in late 1970s who made his first fortune by offering advertising service for the real estate industry found it's troublesome and time consuming to export products in such ways. He dreamed to export Yiwu small commodities in a more efficient and more optimized method that is railway. Mr. Feng Xu Bin quitted from the profitable advertising business in 2010 and started the new adventure. By that time, Yiwu had no railway port at all and Feng Xu Bin had to start from scratch. The challenge is unprecedented as he had to lobby the railway departments both in China and other countries to support his plan. Time and money he invested turned into nothing in the first three years. His sliver lining came after the Belt and Road Initiative has been proposed in September 2013. On January 20, 2014, he managed to launch the train from Yiwu to five countries in Central Asia which is known as the predecessor of Yiwu-Europe freight train. Subsequently, on November 18, 2014, another international freight train loaded with 82 standard containers left from Yiwu for Madrid in Spain which meant Yiwu to Europe freight train formally debuted. 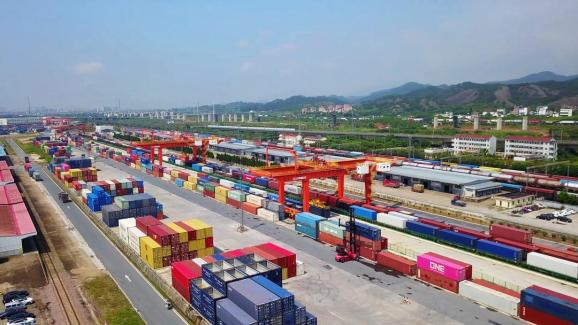 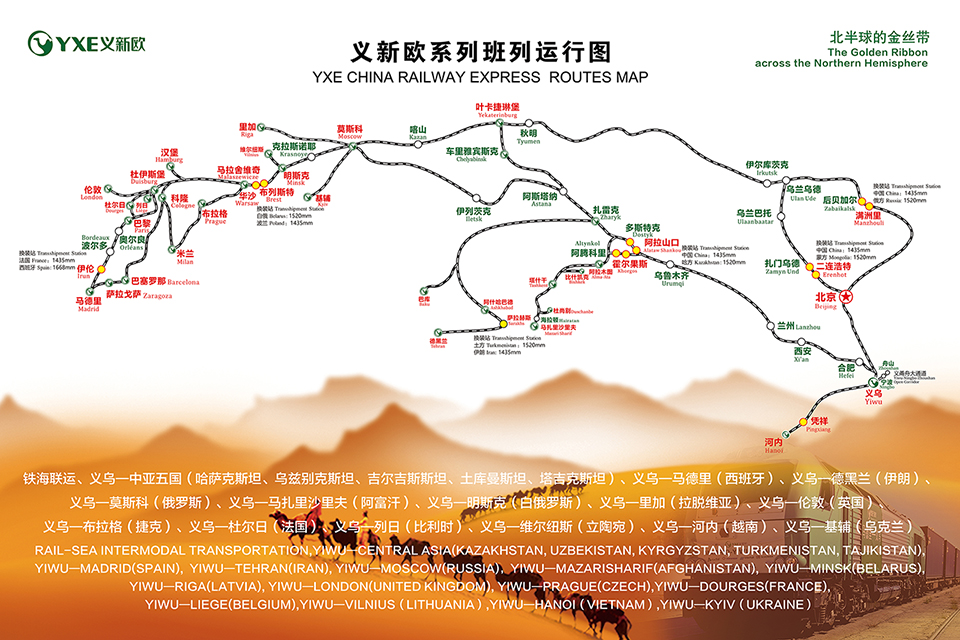 Yiwu-Madrid freight railway has the length of more than 13,000 kilometers making it world's longest railway line. Starting from Yiwu China, the track terminates at Madrid Spain passing through countries such as Kazakhstan, Russia, Belarus, Poland, Germany and France. By way of Yiwu-Madrid Railway, the first cargo train leaving Yiwu on November 18 2014 could complete the journey in 17 days even though it had to go through several times of Bogie exchanges. It can take no less than 40 days for the cargo ship to make similar journey. The Yiwu-Madrid Railway is said to have further strengthened trade ties between China and Spain. Regular scheduled freight trains are now available between Yiwu and Madrid. 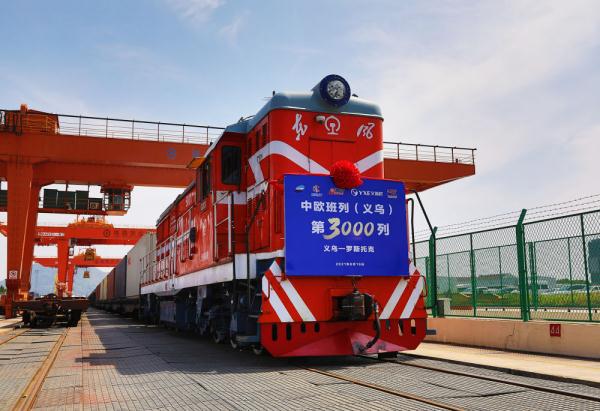 ☝ The First Train is Leaving Yiwu for Rostock

With the length of 12,000 kilometers, the Yiwu-London railway line was opened on the new year day of 2017. The rail track originates from Yiwu West Railway Station in Zhejiang China and terminates at DB Eurohub in Barking, East London of the United Kingdom. It took about 18 days to travel from Yiu to London for the first train. The first returning train left London on April 10 2017 and arrived Yiwu West Railway Station in the morning of April 29 by spending 20 days on the road. Regular scheduled freight trains are now available between Yiwu and London.

From November 2014 to August 2021, the total number of YXE freight trains running between Yiwu and Europe has reached 3,000 with the growth rate of 100% year over year. Why more and more people are choosing YXE train for international goods transportation?

Have goods to ship between China and Europe? Please send your enquiry by leaving a message on this web page or send email to service at Chinatrainguide.com and our people will response.